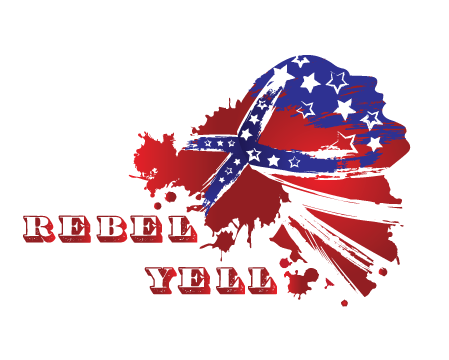 “Swindley mixes Faulkner with Stephen King here, and his work dares to grapple with bygone sensibilities - of a kind that haunted the horrible June murders in Charleston.” - Marin Brady, NASHVILLE SCENE

Set against the backdrop of a Civil War Confederate Veterans Home in 1920, this powerful drama tells a shocking story about racism in the Jim Crow South. A white supremacist, confederate veteran Grandfather and his anti-racist son battle for the conscience of their grandson/ son forcing the young man to choose sides between the two most important men in his life not knowing that his choice in this heated debate will result in devastating results.

This play is dedicated to the nine souls who were brutally murdered in their church by a young white supremacist in Charleston in 2015.

FOR QUESTIONS OR OTHER INFORMATION CONTACT US AT
JOAN@TEDSWINDLEYPRODUCTIONS.COM
OR CALL US AT 203.223.2054